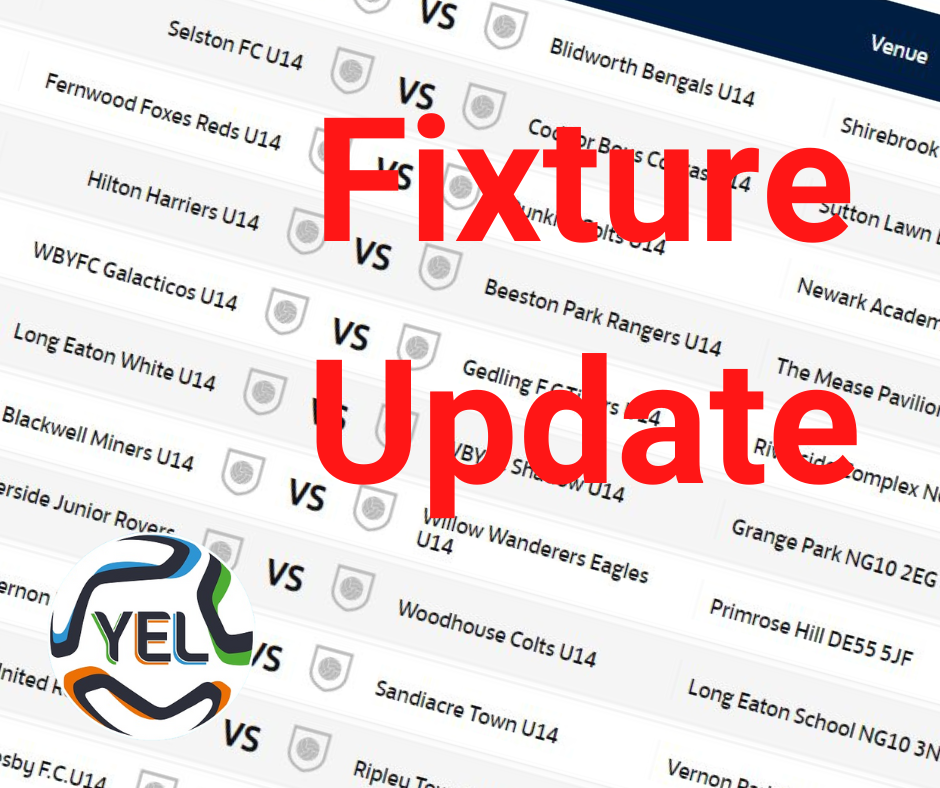 Any U9/U10 cup matches postponed due the weather will be rescheduled for the following week – 21st/22nd January.

U11 to U14 cup games will NOT be rescheduled to the 21st/22nd as this is the start of the Spring league. The new dates for any games that are cancelled for these age groups will be updated in due course.

We would ask everyone to please explore the opportunity of reversing the fixtures if the home pitch is unfit. 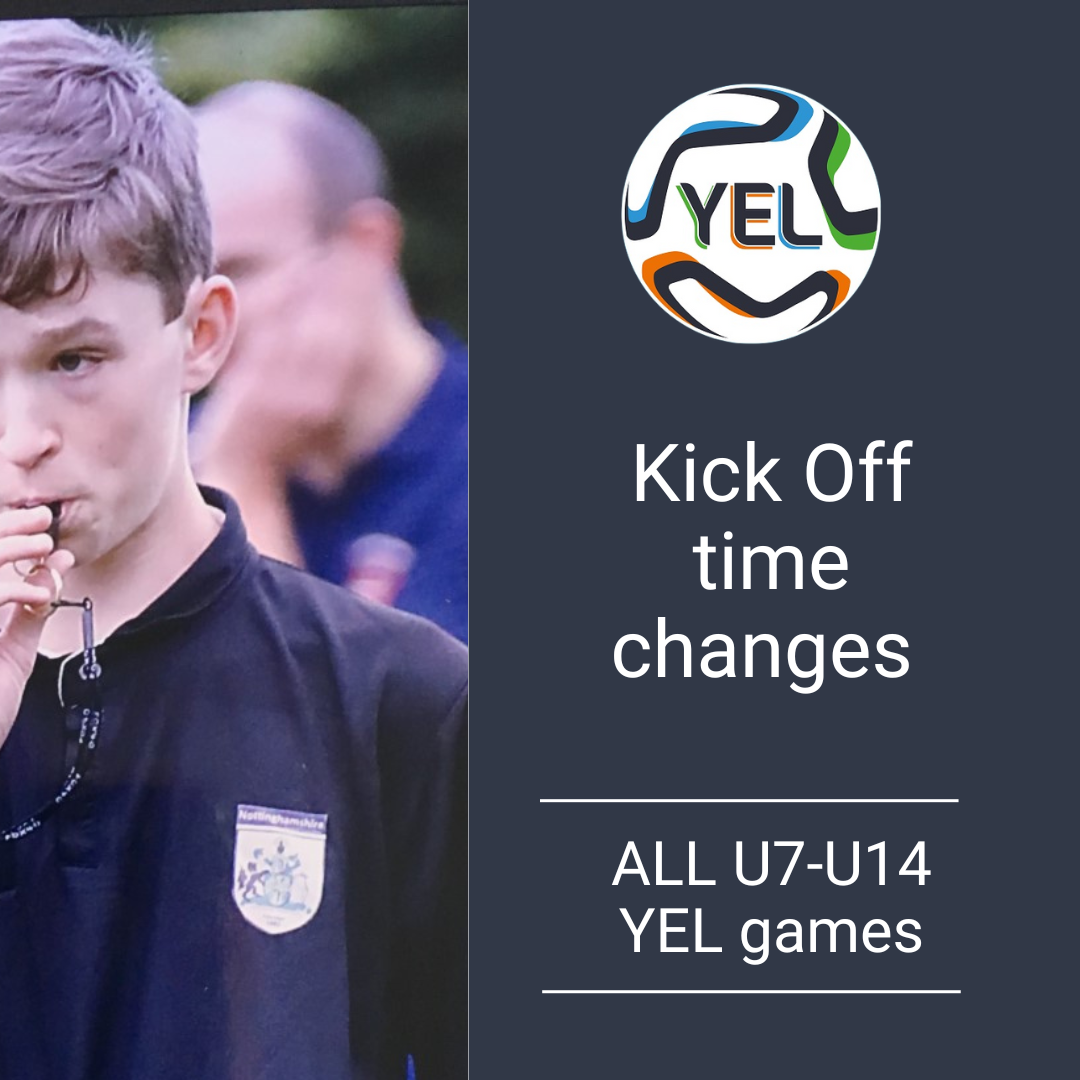 There are an increasing number of teams who are failing to notify the YEL Office of changes in kick off times so Full-Time can be updated. Full-Time needs to display the correct information for ALL YEL organised U7-U14 games – league, friendlies or cup. This is especially important when sending out our Respect Field Officers and appointing referees to games. It is the responsibility of the home team to ensure that the kick off time on Full-Time is correct. Any home team that is found to have not updated the YEL Office by email with a change in kick off time as soon as they are aware of it, will be charged and fined under League Regulation 5. 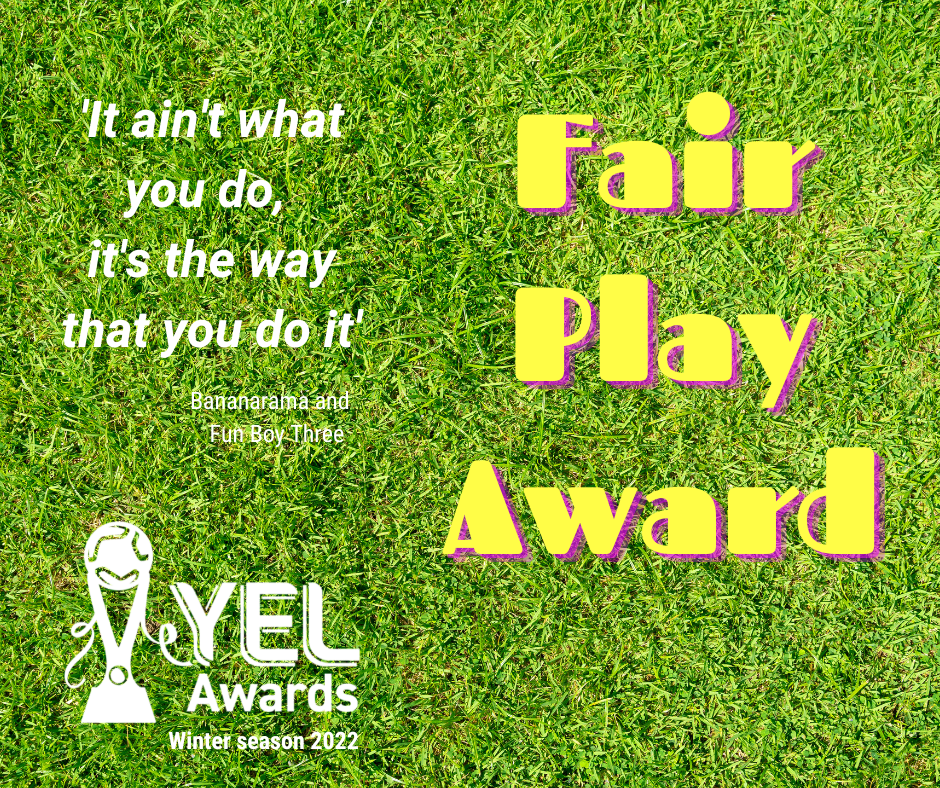 We are delighted to announce that we will be presenting Fair Play Awards to a team from each age group U7s to u14s and playing day – Sat/Sun – at the Winter Season YEL Awards at the Royal Concert Hall in February.

Football is not all about winning… As it says in the image – ‘It’s not what you do, it’s the way that you do it.’ We are looking for nominations for teams who have shown any/all of the following: Sportsmanship, Respect for each other and the opposition, Parents who show support for both teams, Respect for referees.

Nominations can be made either by individual team manager or any club official. Parents should be asked as well and any recommendations passed to the team manager/club official to submit to the league.

If you would like to nominate a team that you have played this season, please email by Tuesday night

NAME OF YOUR TEAM:
AGE GROUP:
DAY – SAT or SUN:
TEAM YOU WISH TO NOMINATE:
REASON FOR NOMINATION (max 50 words): 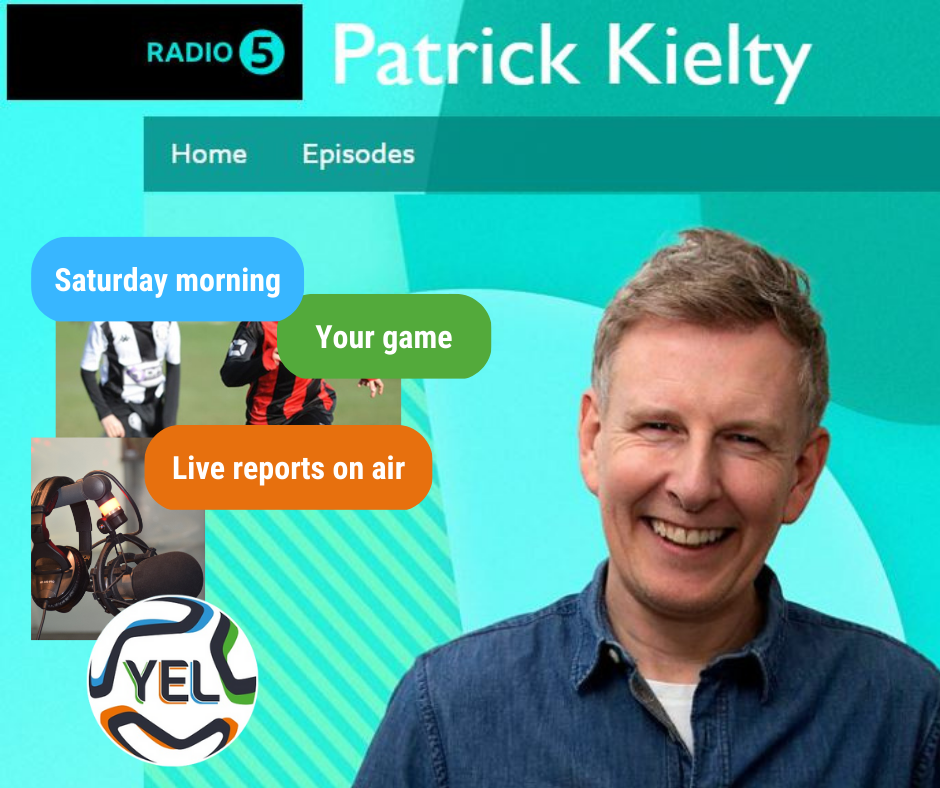 Calling all budding commentators! – Chance to provide live updates on your team on BBC 5live

We have been contacted again by the producers of Patrick Kielty’s Saturday morning show on 5Live. They are interested in featuring more live in-game match reports from one of our YEL games taking place on Saturday mornings. Three of our YEL games have already been featured in recent weeks. They are looking for a parent/coach ‘reporter’ to give live match updates. The format would be similar to the main afternoon sports programme where they feature the Premier League games in-game rounds up/report. A five minute pre match setup of the game – who is playing, where the game is being played at, where the teams are in the table etc. Then there will be a cut to the game mid way through the first half for a five minute report on how the game is going, score etc and then a final 5 minute wrap after the game or late into the second half.

If you or any of your parents would like the opportunity of being the 5 live reporter for an upcoming Saturday morning game featuring your team, please drop me an email to the address below along with the information requested and we will then look at games involving your team which could be featured. DO NOT CHANGE ANY KICK OFF TIMES SPECIFICALLY FOR THIS PURPOSE UNTIL WE HAVE SPOKEN TO 5LIVE TO CONFIRM A DATE. If you already have a 9.30am KO agreed and confirmed, please state this in your email.

If you have anyone who would be interested, I need the following info (they must be able to take a daytime call from the producers and obviously be at the game on the Saturday morning.

Name of the person:
Contact mobile number:
Position of ‘reporter’ – parent or coach:
Any dates that the ‘reporter’ is unavailable:

Please respond to this email address – ceo@yelonline.com – not the main YEL Office as it will slow the process down in receiving the information. 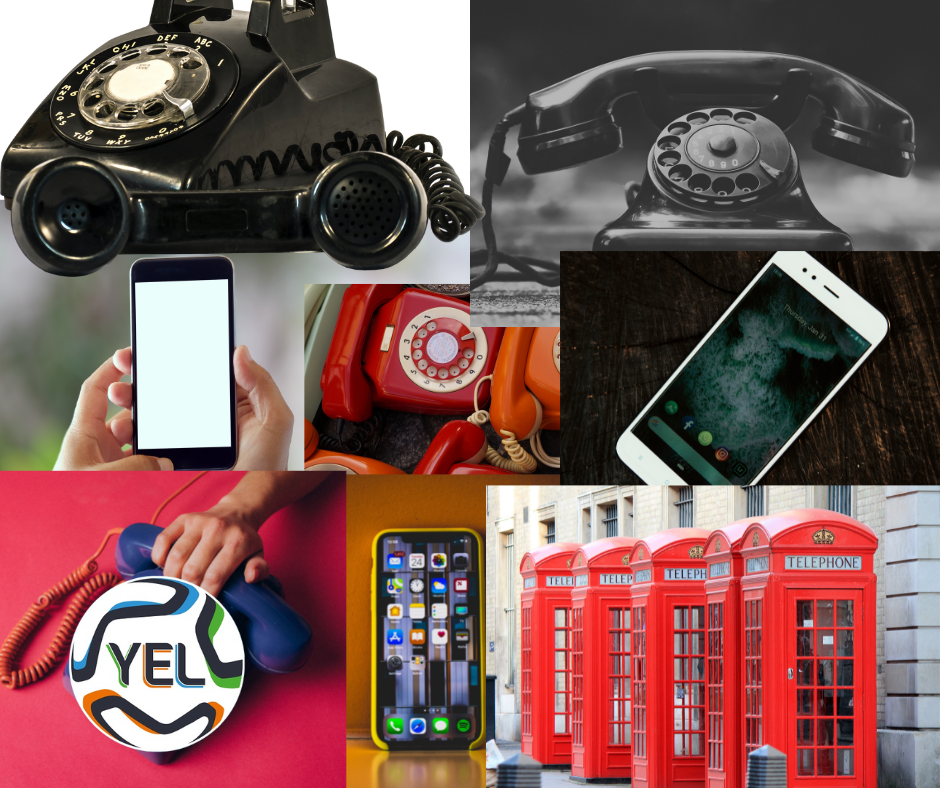